CARD- CATS AT THE CARNIVAL

Home / CARD- CATS AT THE CARNIVAL 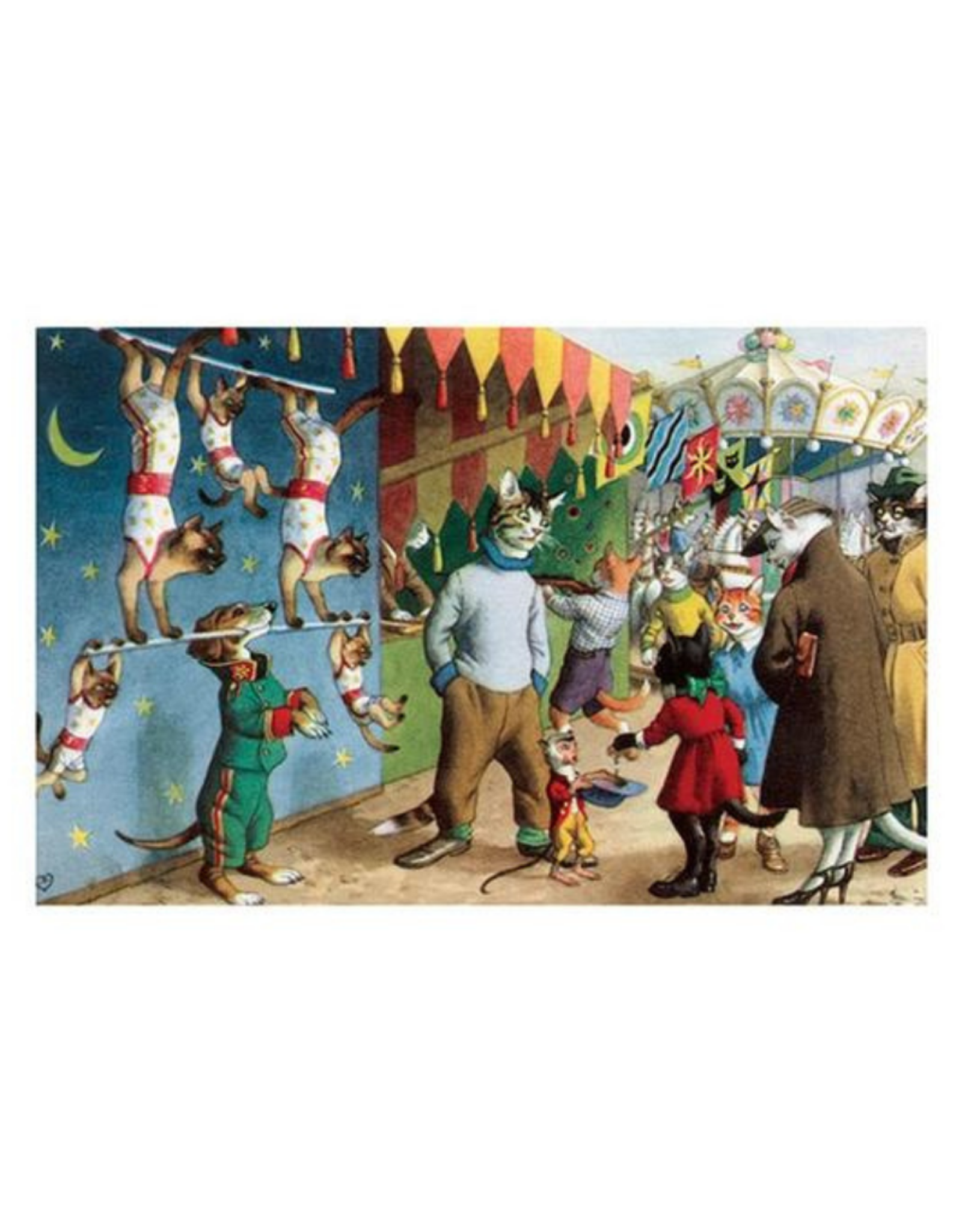 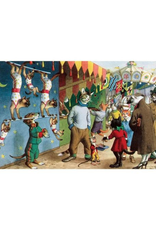 These cats are enjoying the skill of acrobat cats and a skillful Dachshund on the carnival midway. Eugen Hartung (or Hurtong) (1897-1973) was born in Waldi, Switzerland. 'In addition to the Mainzer images he apparently illustrated fairy tale and other children's books, notably the childrens song book {Come, Children, Let's Sing (Ch Chinde, mir wand singe)} published to promote the Maggi Soup company. He also created several murals in public buildings in Zurich. The Hartung postcards were first published in Switzerland by Max Kunzli of Zurich, printed in continuous tone. From the 1940s through the 1960s, the Alfred Mainzer Company of Long Island City, NY published them in a series of linen and photochrome postcards.
Made in United States of America